Okay, what a really eventful week! Let me take it one by one. 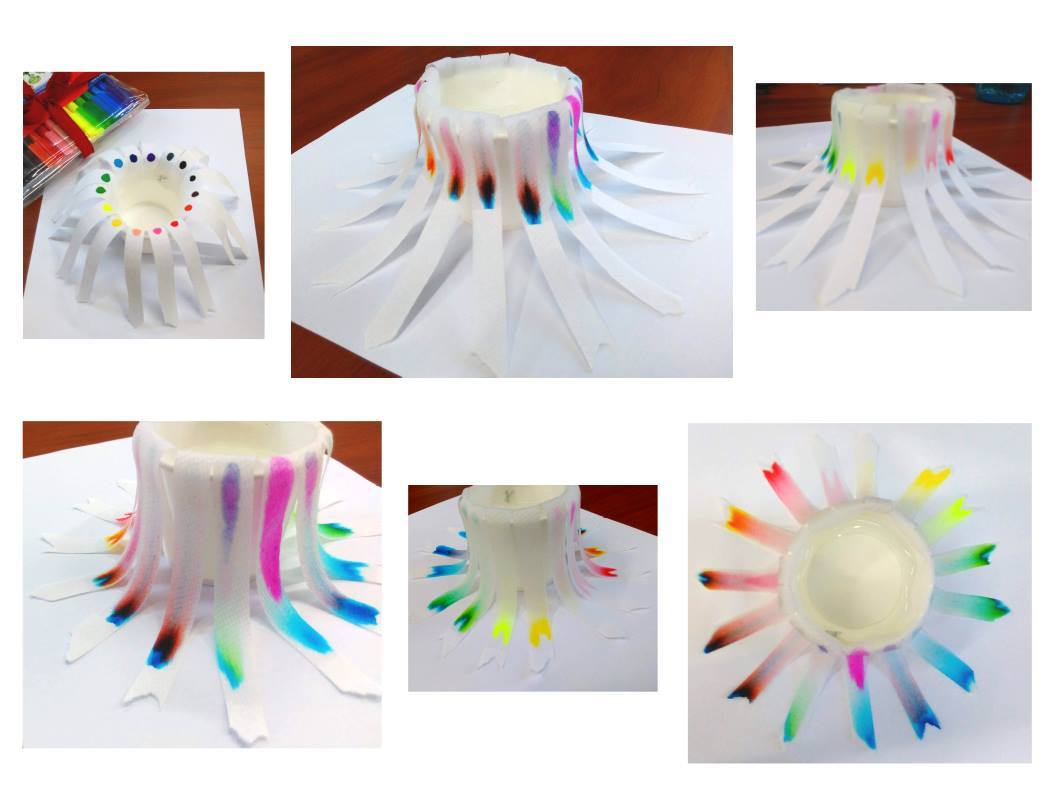 The simple chromatograph made by Kanaya, who also taught me how it is made. Mine didn’t look even half as beautiful as this looks!

I now get what Arvind Gupta means when he says ‘the gleam in childrens’ eyes’! 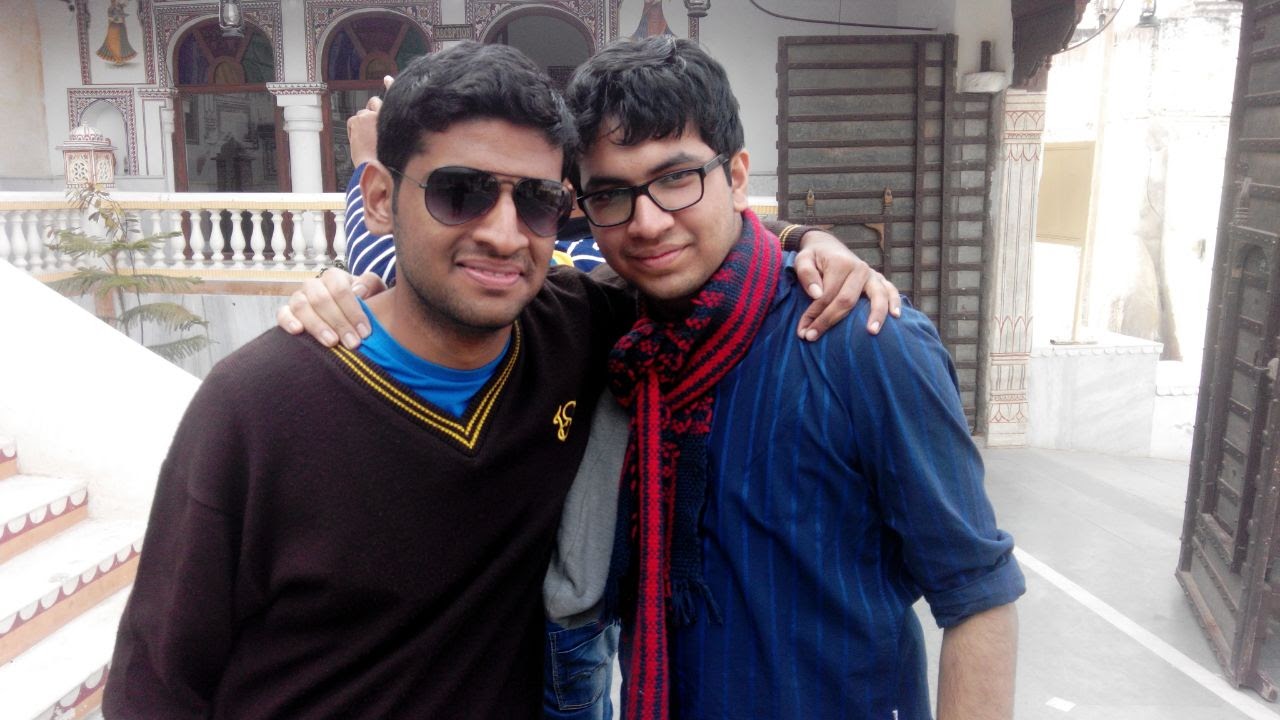 I don’t think Utsav was in his complete senses when this picture was taken :P

So yeah, February looks to be crazy month, as was January! Be well, all :D